During December 2014 the BDJ posted pictures on its Twitter feed ( @The_BDJ ) representing images behind windows in an advent calendar. Because I thought these were rather dull and in no way festive, I decided to modify them and post my version on my Twitter feed ( @DrMikeBDS ) - and here's the result.

Below are the images from the BDJ - click on each one to see the modified version - then use the 'back' arrow on your browser to return to this page. 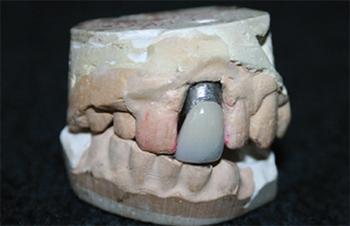 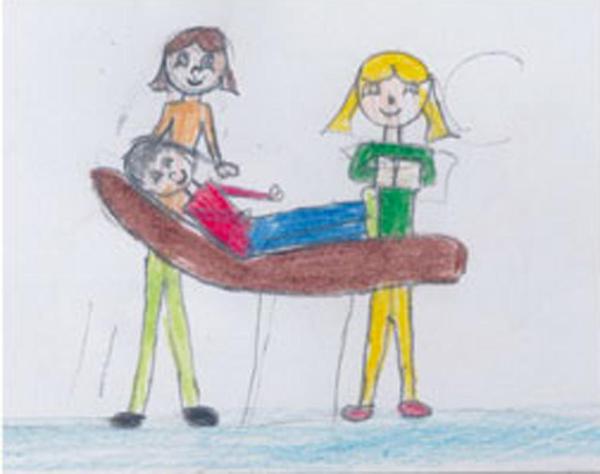 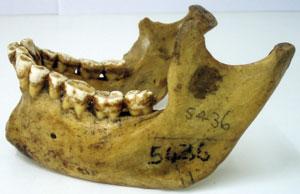 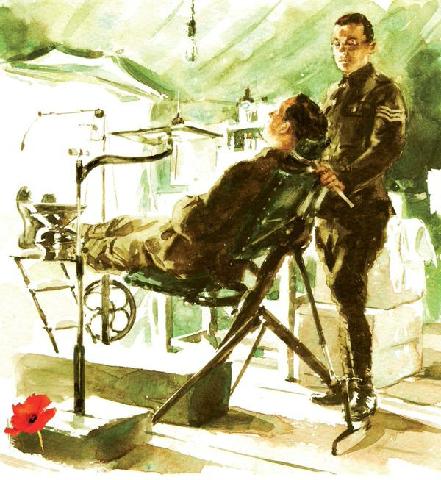 Took me a while to think up something for day 4 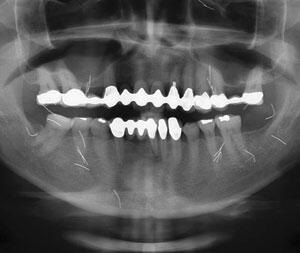 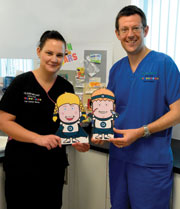 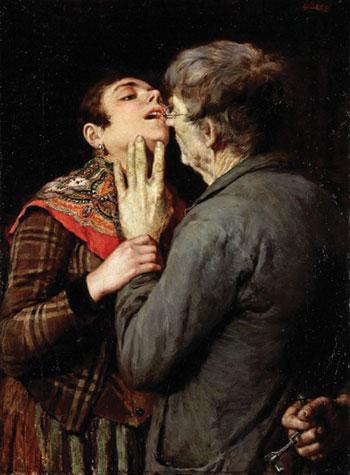 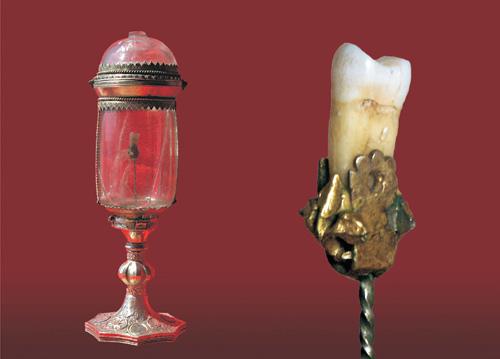 Day 8 was a challenge - this was supposed to be one of St. Apolline's teeth 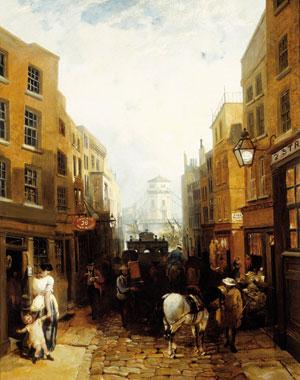 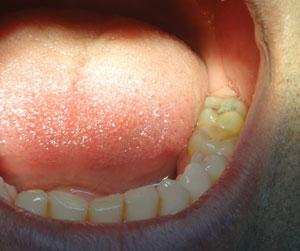 How anyone could consider day 10 was an image you'd expect to see behind on opening an advent window? 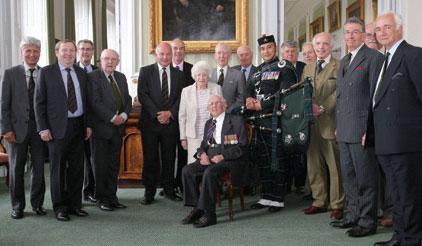 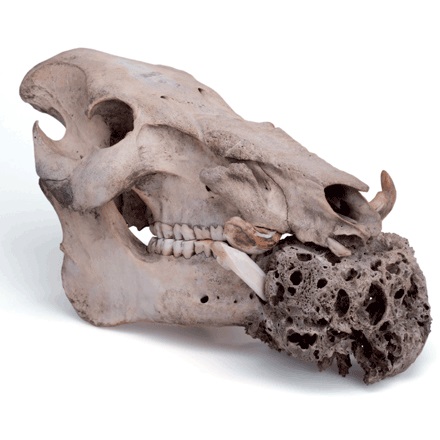 By day 12 we were back to being a bit morbid 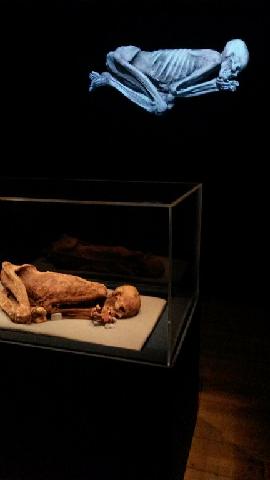 Day 13 needed a bit of thought 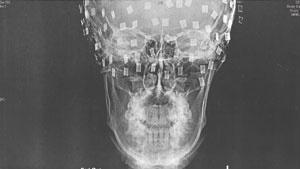 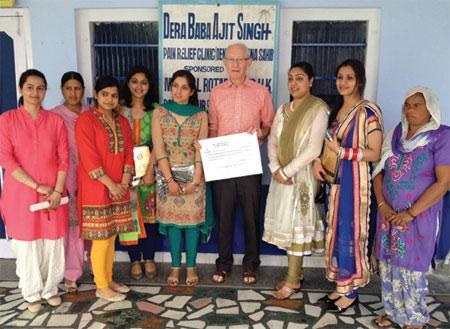 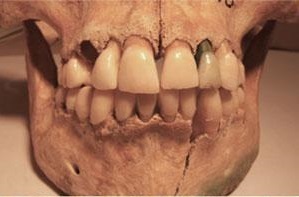 day 16 - back to the festive bones 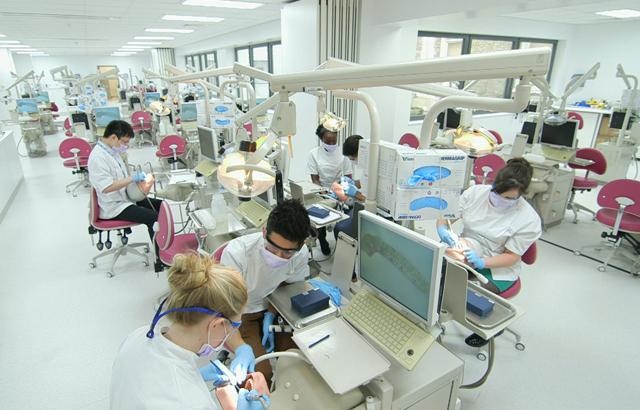 - and day 17 just had to be Santa's little helpers 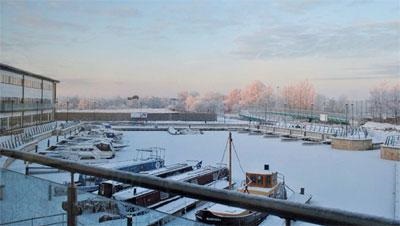 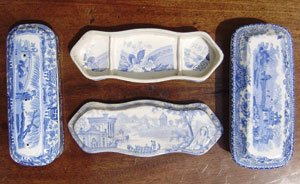 Couldn't really work out what day 20 was all about 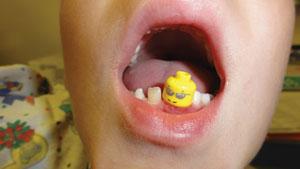 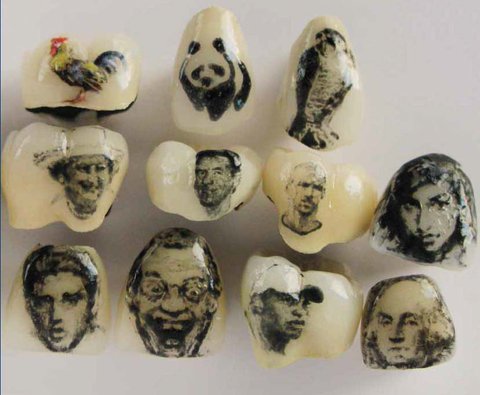 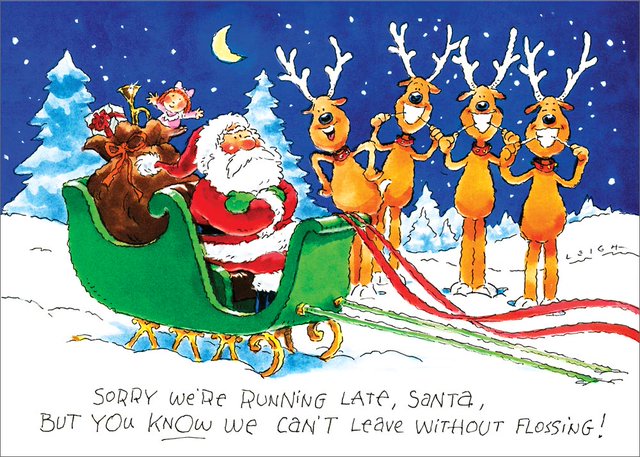 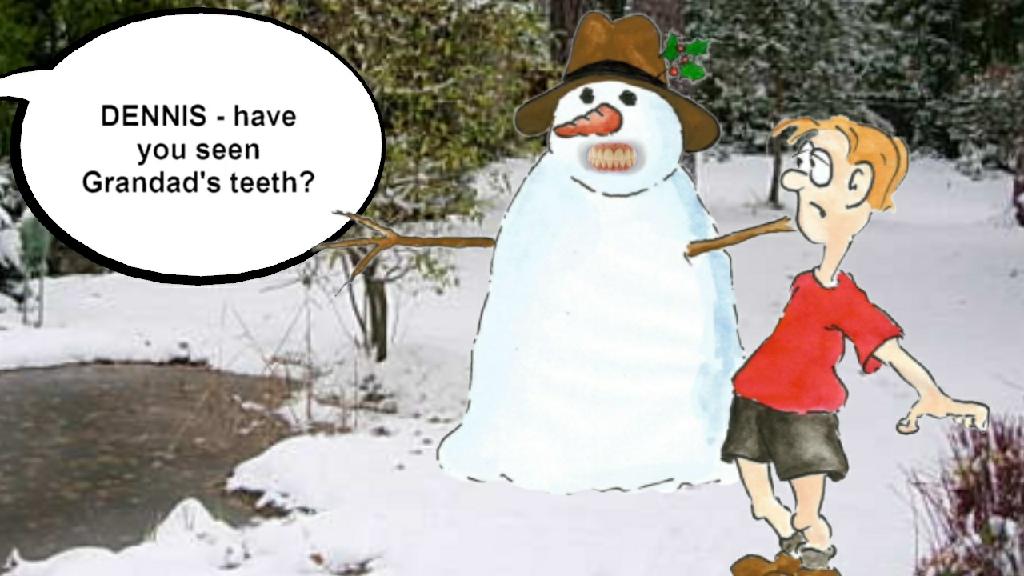 Back to the Home Page